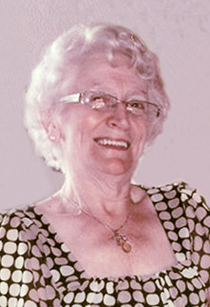 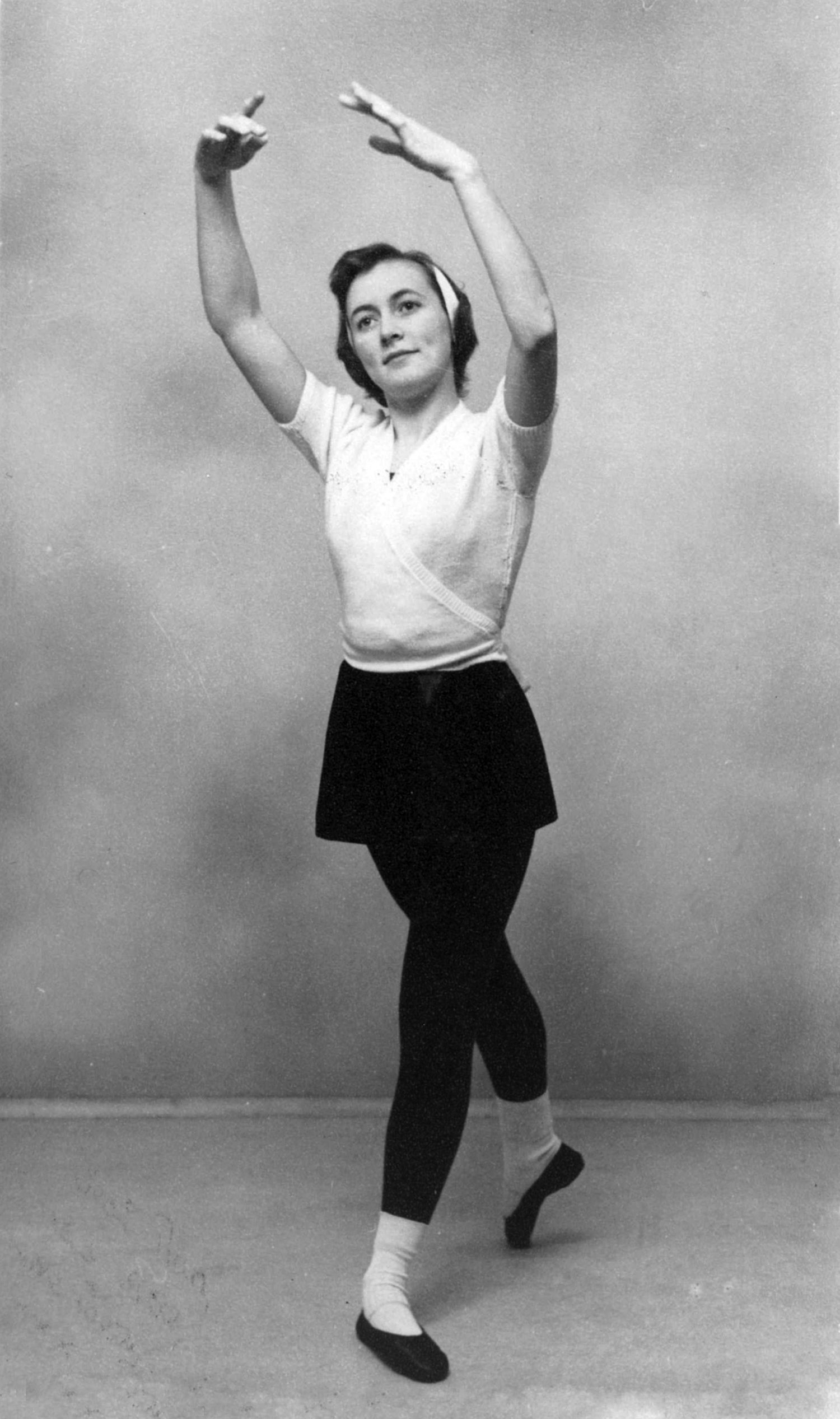 Elizabeth (Betty) Wellard was born on the 14th January 1935 in Chatham Kent to Ivy & Clarence Wellard 3 months premature, weighing 2LB on her sisters’ fifth birthday. She was wrapped in cotton wool and put into the “top drawer” of the chest of drawers. She remained “top drawer” throughout her life in everything she did. In her young days she was educated at a Catholic convent school where as a practicing Anglican she had to miss all religious services. This only made her more curious. She was once in trouble with Sister Superior for doing a cartwheel on the front lawn and showing her bloomers. Detention!!!!
In her young days she showed a passion for dancing, which was never to leave her, particularly Ballet and Tap eventually becoming a ballerina, training at one of London’s top ballet schools. She also obtained her teaching diplomas in ballet & tap. This was all brought to a cruel end when she contracted TB and was in a sanatorium for two years. It was during this time that her father bought her a portable typewriter. She had prior to going into hospital attended Pitman’s College and became a proficient typist. She was also an excellent “Peoples Person” and so most of her job roles were connected with reception/personnel duties.
She married and had 3 daughters of whom she was so proud particularly of their achievements. She had 7 grandchildren and 4 great grandchildren. After the early death of her husband (aged 49) she met John and immediately treated his 3 children as her own. They loved her dearly. Soon after meeting John she became a convert to Catholicism under the instruction of Father Tom Connolly. She as ever put all her energies into supporting John; from 25 annual pilgrimages to Lourdes, a first holy communion catechist, Eucharistic minister, reader, and for almost 20 years running the repository shop.
She was loved by all and always aimed to leave people happy. With John she travelled the world with 4 trips to Australia in particular, America, Europe & not forgetting many beautiful spots in the UK.
Finally, a lady of fashion and deportment, who knew what went with what to make her look a million dollars on any and every occasion.
All in all, a wonderful wife and mother who put people and their happiness at the centre of her life. 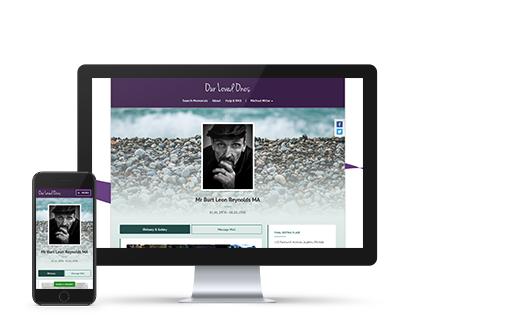 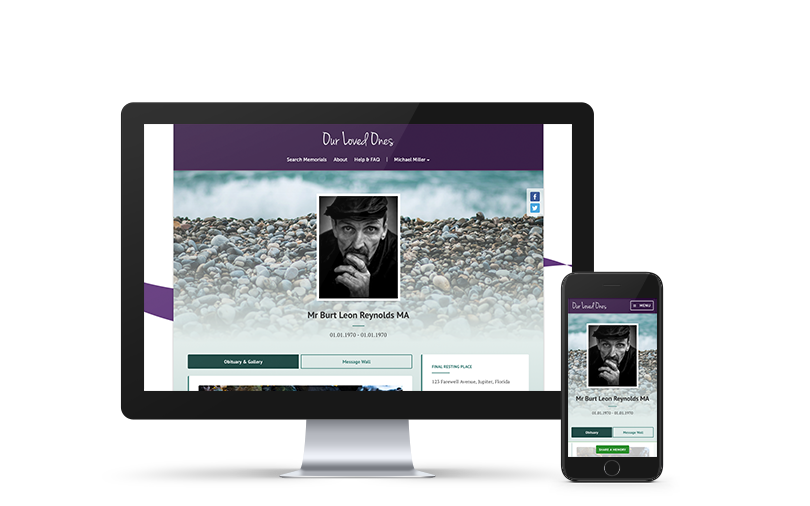 Reynolds, ensuring respect
and dignity for your loved
ones since 1867

Our family has been in the business for 150 years
and are as committed now as we were then to
delivering the best possible funeral services we can.
View our services
© 2020 Reynolds Funeral Services | 27-31 High Street Bognor Regis West Sussex PO21 1RR Company Reg No. 461520 | VAT Reg No. 192712360 Our other companies: Fine Furniture | Storage
Lovingly designed and developed by Subzero & Mike Hewett